Around 4.2 billion people around the world gamble every year; more than half the population. About 1.6 billion, or around 17%, gamble regularly. The online betting industry was worth $45.8-billion by 2017; by 2024, that is expected to increase to $94.4-billion.

Those are astounding figures for an industry less than 30 years old. Humans have been gambling as long as we’ve been human, and perhaps longer: archaeologists have found seeming evidence of games of chance among our stone-tool-using, not-quite-human hominin ancestors.

The huge shift to online gambling happened remarkably quickly, channelled by three factors: improvements in computer technology, the development of the internet, and struggles against legal interference.

The Internet truly came into being in 1977, when the first PC modem gave home computer users access to the worldwide web. By 1994, penetration and connectivity had improved, so online gambling became feasible.

The Caribbean nation of Antigua and Barbuda passed a law in 1994 that established the first licences for online casinos. Gameplay software developed by Microgaming and a secure banking platform by online security company CryptoLogic led to the first online casino, InterCasino. 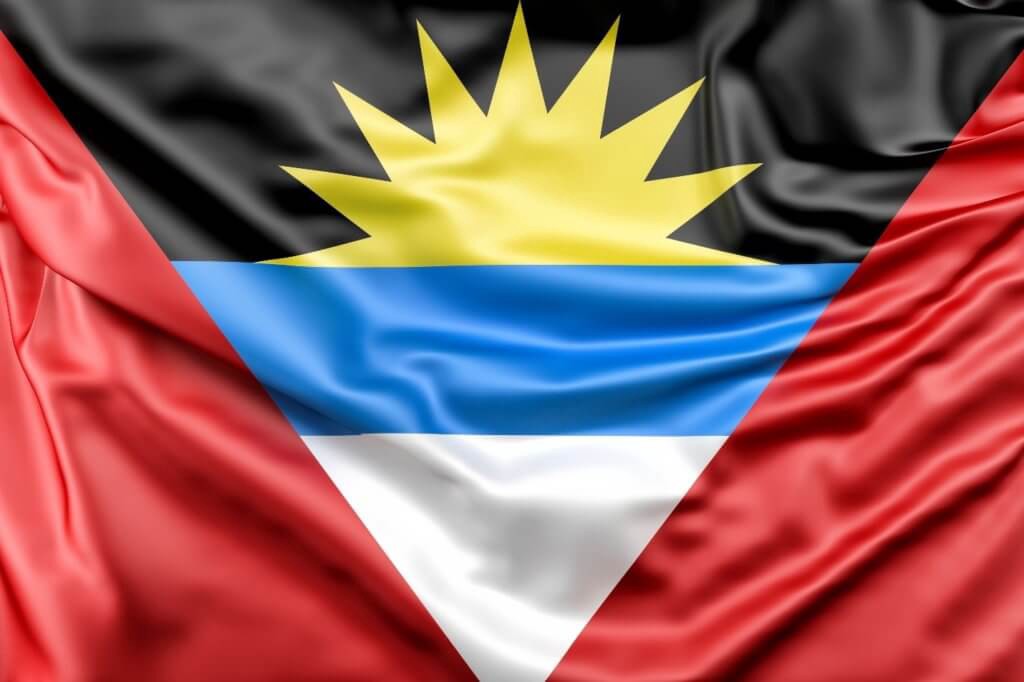 It opened on an Antigua licence in 1996. Players could wager on Roulette, Blackjack, Craps or Video Poker. In 1998, Texas Hold’em became available from Planet Poker, but online poker really took off in 1999, when multiplayer software appeared, allowing player to compete against others.

The first online slots appeared around this time, too. In 1998, Cash Splash by Microgaming was the first online slot boasting a progressive jackpot. The popularity of slots quickly eclipsed other traditional casino games online, and they retain an enormous share of this market.

Over the past 20 years, improvements in both programming and Internet technology have driven growth. Fibre, bigger bandwidths and increased speed mean more people can be connected to interact in real time, while enhancements in chip capabilities have led to more complex graphics and gameplay. Together, they create an exciting environment for multiplayer online gaming.

Some authorities have adopted a “license, regulate and tax” approach to online gambling: the Mohawk community in the Canadian territory of Kahnawake created a regulatory framework and began licensing and regulating online gambling sites all over the world in 1996. Many other jurisdictions, small and large, have followed suit since.

Others have fought online gambling every step of the way. Australia began clamping down in 2000, and the US in 2003, with further legislation introduced in 2006. Both federal governments have seen pushback at state level, and some forms of online gaming are now legal and regulated in parts of each nation.

Countries like Canada, the UK and several others in Europe have opted instead for legalisation and regulation. They appear to have better control of problem gambling and unscrupulous operators as a result, while reaping revenue benefits.